How Bitcoin affects your Betting 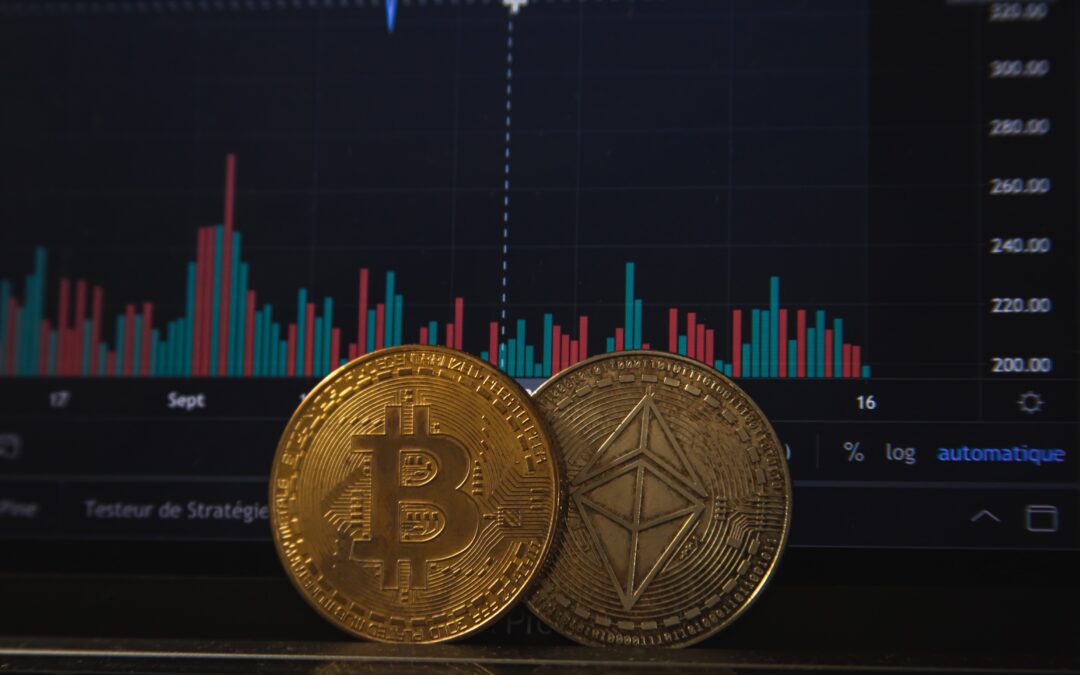 Bitcoin. We’ve all probably heard of it by now and how it has increased in price over the past decade. Bitcoin is a cryptocurrency and has also been affecting the betting industry for the past few years.

The betting industry already has made drastic changes in the past decade with the rise of technology. Mobile betting allows you to bet instantaneously and setup an account within minutes, there is no need to go to the bookies with a wad of cash anymore!

When Bitcoin became more popular we also saw it being more accepted by certain Bookies which makes us think about how Bitcoin will affect betting in the future. We already have microtransactions and Bitcoin might just be another payment gateway to keep things more convenient for bettors, but what could that mean for the betting industry exactly?

Is that a good thing? Well we believe so, privacy is important when information is so free, you might not want certain companies to know what you’ve been doing, that could affect opportunities such as taking out a lease, perhaps affect your credit and plenty of other things!

We also think since cryptocurrency is decentralised with nodes globally tracking transactions if one server or node was infiltrated it wouldn’t affect the entire blockchain. This makes Bitcoin a fantastic option for betting online. Your Bitcoins are safe as long as you put them in a secure wallet.

Advantages of Bitcoin for Betting?

At the time of writing, we could not find any special bonuses for using cryptocurrency to make betting deposits<. We have also found that some welcome bonuses will not apply if deposits are made through either an e-wallet or bitcoin/cryptocurrency which is unfortunate, that being said, some Bitcoin betting sites did not specify whether deposits with Bitcoin or other cryptocurrencies forfeit the right to a welcome offer or not. We, therefore, suggest contacting the bookie directly for clarification.

List of Bitcoin bookies – Do your own research!
A very obvious advantage to Bitcoin betting is the speed that it takes to deposit and withdraw to and from your betting account. Bitcoin transactions can be processed in just a matter of minutes and apply to lots of different currencies. A second advantage of betting with cryptocurrencies is that, as we covered above, they are encrypted, anonymous and highly secure.

The short answer is, yes, Bitcoin and other cryptocurrencies are entirely legal. So long as you are betting with a UK licensed site, and one that accepts blockchain currencies, then there is no restriction on Bitcoin deposits whatsoever.

Is Bitcoin the first cryptocurrency?

Contrary to popular belief, Bitcoin was not the first cryptocurrency ever invented. It was, however, the first to be popularised and by far the most famous. The invention of Bitcoin has been credited to Satoshi Nakamoto who, in 2008, published his research paper which outlined the blueprint for a peer-to-peer digital currency. Satoshi and programmer Hal Finney recorded the first BTC transaction the following year at a cost of 10 coins. In 2014, Bitcoin sponsored the Super Bowl, and a year later, Barclays became the first UK bank to accept Bitcoin deposits. By 2016, UK bookmakers began to accept crypto for the first time, and while plenty of operators still don’t accept Bitcoin, the list of those who do is constantly expanding.

Even though Bitcoin is supposed to be frictionless, Bookmakers are still adding fees of 2 – 3%. These are processing fees to cover their system/service, so we don’t know if there are many financial advantages to Bitcoin right now.

Bitcoin (BTC) is a genuinely intriguing option for banking with your bookie and one that definitely should be explored further. While not all online bookies accept crypto payments just yet, we fully expect that to change over the next few years and, given the many benefits we have discussed, there is no reason it shouldn’t.