News, Info And Updates Of The 28th Season Of The Premier League 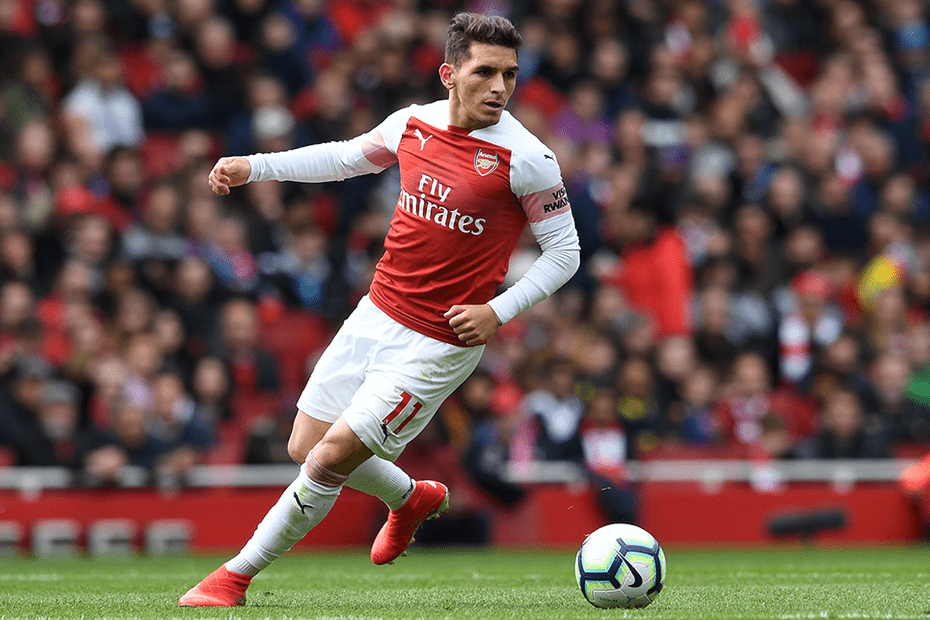 This year marks the 28th season of the Premier League and anyone who is a fan of the sport, or at least the league itself, knows that is has grown dramatically since its establishment back in 1992. With Manchester City being the defending champions for the second year in a row, this season is already shaping up to be one of the most eventful yet. There are, however, a couple of changes to take note of before the season gets underway.

The 2019–20 Premier League season is seeing a couple of important new changes that should help sustain the League well into the future.

The 2019–20 Premier League season will be the first season to have a mid-season break in February. That means that five of a normal round of ten matches will be played on one weekend, with the five remaining matches played the following weekend. 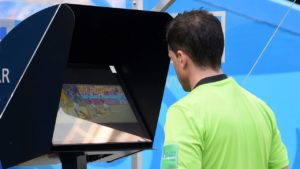 This year will also be the first season to use VAR. What is VAR and how will it affect the league? The video assistant referee (VAR) is “an assistant referee in association football who reviews decisions made by the head referee with the use of video footage and a headset for communication.” While some fans might not like the idea, it will ensure fairness and the ability of referees to make more accurate calls. Get ready for some exciting finishes as a result!

Another major change this season is the start of an all new three year TV deal. With eight matches being shown on television at 19:45 on Saturday nights broadcast by Sky Sports, and two full rounds of fixtures in December broadcast by Amazon Prime, more fans throughout the UK and around the world will be able to tune in and watch the live action unfold. This makes betting on your favourite teams even more exciting!

We will be seeing even more drama between top league powerhouses Manchester City and Liverpool as they compete for the title. Hopefully, Tottenham will apply more pressure to these top two teams, but expect more rivalry between London rivals Arsenal and Chelsea as well. Some new faces for the 2019/20 season include Norwich and Sheffield United who should prove worthy adversaries for some of the teams slipping in last year’s standings.

When Does The Premier League 2019/20 Season Start?

To learn more about the 2019–20 Premier League and to get the best sports betting tips that can help you win more often, contact No 1 Tipster Premium today!

If you enjoyed this article, please feel free to share it on your favourite social media sites.