Stacking Odds in your favour when Score Betting 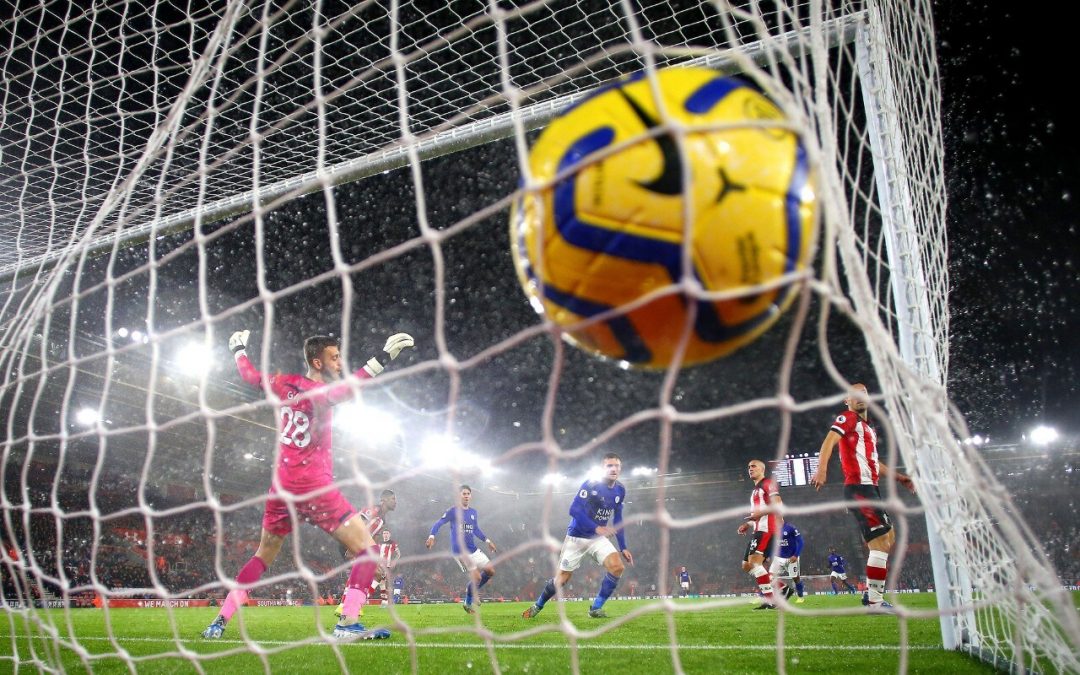 Getting an edge over the bookies

The odds of a bet winning should always be better than the chance of the bet winning, otherwise, the risk/reward isn’t worth it!

With most of the bookmakers pricing up the correct score bets based on the odds of each team winning rather than predicted goals, you have the chance to beat the bookies. Teams that have an equal chance of winning are likely to, therefore, have the same odds on each score, even though they may have different scoring habits, that can give you an edge and stack the odds in your favour.

Without a doubt, odds on smaller score lines can be smaller however they often offer better value as well. This is because most matches will be low scoring and with the possible odds of a low scoring match ending up as 0-0, 0-1, 1-0 and 1-1 there is a lot less chance of getting it wrong. If you do feel a game is going to be high scoring the predictions are endless, the scores could be 2 – 1, 3 – 1, 2 – 0, 0 – 2, 0 – 3, 3 – 2 and so on. You are more likely statistically therefore to have a better success rate focusing on smaller scorelines.

The other reason to focus on lower score lines is that if the score was to be 0-0 you are likely to get a refund on your stake depending on the bookmaker. Bet365 offer this across all of its matches and this can play to your advantage.

Because you are looking for low scoring games you should be very selective and only pick the bets that you’re most confident with. Look for form in previous matches and even if a team has won the last few games 1-0 there is no point placing a bet if the opposing team has been scoring several goals a week!

Looking for premiership fixture lists and trying to pick out correct scores is going to make score betting extremely difficult.

This is because premiership games tend to be open games with teams that have scored goals on both ends, so predicting that they will be low scoring is too much of a gamble and it is going to be hard to find any good picks that you can be confident with.

The lower leagues in certain countries can be very low scoring and so it is worth trying to pick out matchups from countries like Poland, Israel, Cyprus and studying their lower leagues.