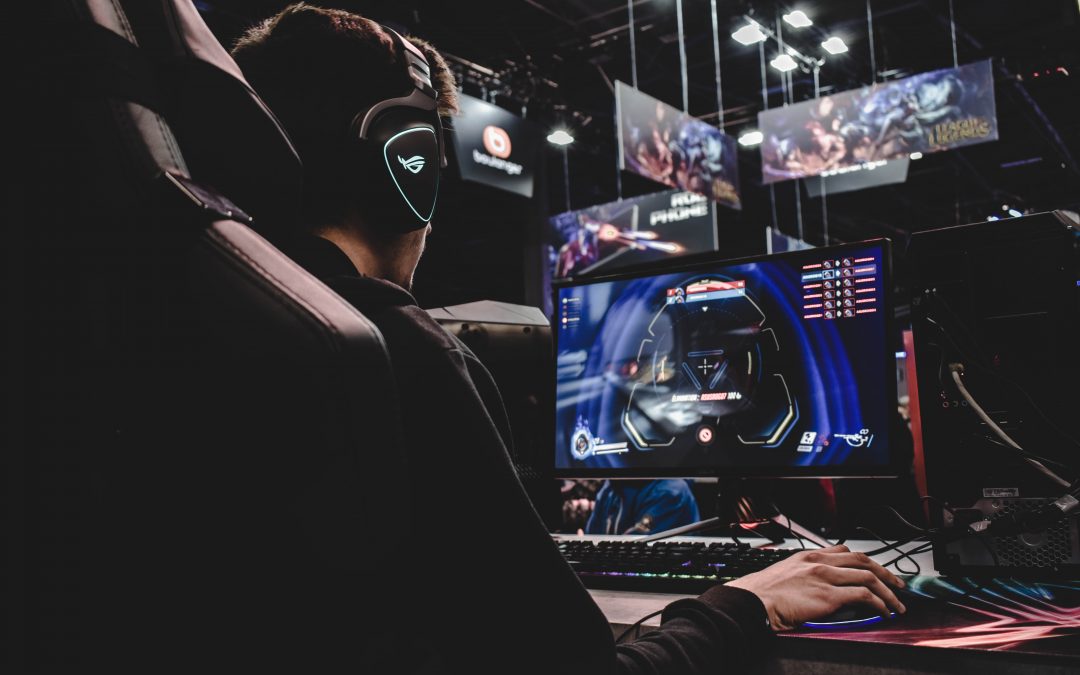 Whilst real matches are limited right now worldwide, eSports is growing fast & has been for the last decade. Technology is being used by billions around the world and that number is only growing higher each year.

That’s why it is important to talk about other industries with opportunities to make money.

Video games have been around since 1958 and have grown into fully immersive experiences, especially in the past two decades. Gaming is a very popular hobby and with some games, it is overly competitive. So competitive that money is there to be made. International huge teams have formed in the past two decades, competing in worldwide tournaments with large prize jackpots. Not only that but these games have millions of viewers, sponsorships & commentary, sold out tickets. Is it all sounding familiar to Football? It’s just like that. Leagues, divisions & competitions and just like Football, you can bet on these games.

Here is a list of popular competitive games you may have heard of:

There are plenty of different eSport games out there but we’ve listed the most popular games that have been around for a while. When looking to place your first bet in eSports, you should first understand the game. We wouldn’t expect anyone to bet on a team they don’t know anything about in Football and it is the same here. Blind picking teams based on hype or guessing who will win will only lose you money.

If you’re not familiar with the games we’ve listed, have a look at them, play those games and understand what they’re about. The different game modes, characters, weapons & items. There is a lot to learn about in every game so it could be a few months before you really get a full understanding over them. More importantly, you need to enjoy the game, there is no point betting on something you don’t enjoy playing, the eSports betting industry isn’t easy cash and you’ll need to understand the team matchups, the players, their characters/champions & their playstyles.

What to do after learning about a game?

Knowing about a game is only the start of a journey, making money from eSports is the next step and just like with Football betting, you’ll need to get an edge against the bookmakers if you’re looking to make a profit.

There are many types of betting in eSports, but the most popular are virtual currency betting & real money betting.

Virtual currency betting is gambling with in-game items such as Skins, points & players, however, it can also be in the form of cryptocurrency such as Bitcoin. These currencies have a lot of value and can be exchanged for real money.

Are you up for the challenge of getting involved with eSports Betting?

You’ll need to start by finding a good bookmaker to place bets with. We have already written an article about the next steps on how to make a profit from eSports.

Whilst we don’t do eSports Betting there are similarities with eSports and Football Betting. So if you’d like to get started and sink your teeth into some betting, have a look at the tips we offer for Football, horses & tennis.