The Beginning of Horse Racing 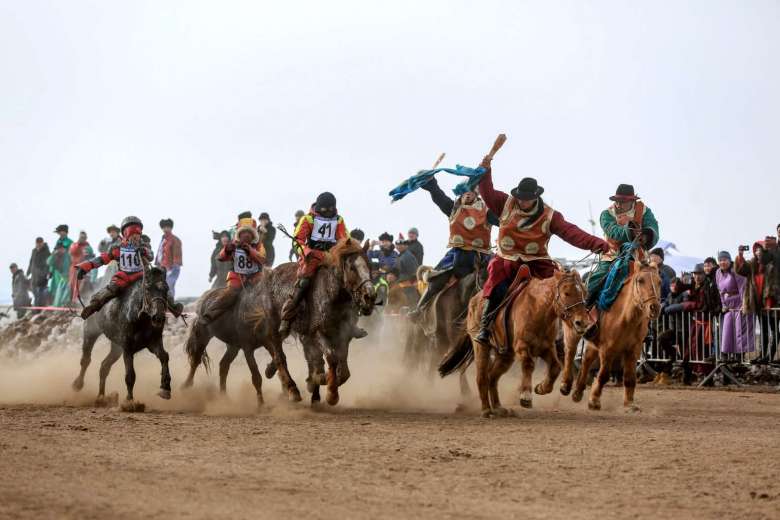 Horse Racing is one of the oldest sports to date. Greeks were horse racing 2700 years ago and horse racing has been popular all around the world spanning from America to Asia in countries such as Mongolia, Poland, Africa and more. Each country, of course, had their own versions of horse racing and have made their own iterations over the years, in fact, there is evidence of Horse racing dating back to 4500 BC, within nomadic tribes and as horses have been around longer than humans, there could be history of horse racing even further back. Horse racing has always been a source of entertainment for humans and that hasn’t changed even in modern times.

However horse racing itself has changed a lot since then, modern horse racing as we see it today started in the 12th century in Britain, when knights from the crusades returned with Arabian horses. These horses possessed speeds and tenacity never seen before and over the next century were mass bred.

It was however until the 17th century under Queen Anne that Horse Racing became a professional sport, this was the birth of wagers and betting as well as regulation. By the 1750s rules and official racecourses were made, types of racing, entry requirements and more were all looked at to create modern-day horse racing.

Since then there has been a lot of different horses bred and due to this regulation in the 1750s and official race tracks, there has been a rise in Thoroughbreds which have the superior racing ability and the capability to pass on their strengths to the next generation. This has made Thoroughbreds extremely popular in modern horse racing.

Wagering is an outcome of all of this history and has made the sport extremely appealing to modern people. Combined with the invention of Television, Horse Racing is popular amongst millions of people around the world today.

As a bettor, you can wager on a horse to win, place second, third but the limits don’t stop there, there are a plethora of wagers to select from and whilst more choices are great, it can be very confusing!

Don’t let this stop you however as Horse race betting can be very rewarding if your bets are placed wisely, today there are millions who make a profit from horse racing than there ever has been. With technological increases, its never been easier to bet on horses with apps, websites and fast bank deposits, there has never been a better time than to start today!

If you would like to start with Horse Racing and start earning a side income without having to do extensive research and analysis, you can pick up the basics and start earning money at the same time with us. Join hundreds in our community of horse race fanatics who make a profit every day, share bets and get our official daily horse tips straight to your phone.

We’ll help you get started and over time you will learn a lot about horse racing and betting in general which can be very profitable.

You can find more information about us here