The Open Championship Is Making Golf History In Northern Ireland 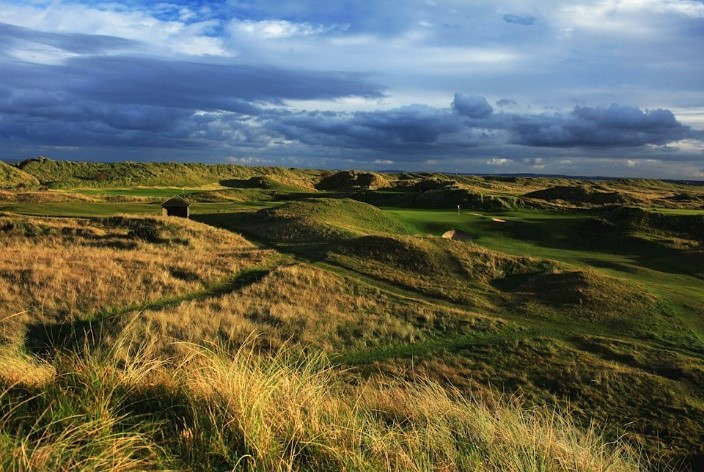 For the first time in almost 70 years, one of professional golf’s premier events is returning to Northern Ireland. The 148th Open Championship will take place at Royal Portrush this 14 – 21 July 2019. The last time The Open Championship was in Northern Ireland, which was also the first time it was held outside Scotland or England, was in 1951. This year marks the historic return of The Open and renews hope for Irish fans of the British classic.

Besides a little Irish pride, the importance of The Open Championship being held in Northern Ireland this year means that 156 players will be competing for the Claret Jug over the Dunluce Links at Portrush. As fans of the links already know, this challenging course was designed by Harry Colt and is routed through rugged terrain with many constant changes in both direction and elevation. 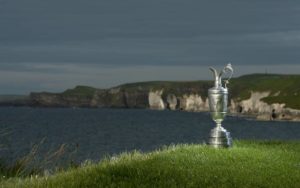 With a 72 hole stroke play format, that means that each golfer will need to play 18 holes per day over the 4 day championship event. As long as the beautiful Irish weather holds up, we are in for some eventful rounds of golf this July.

Who To Watch Out For

There are a couple of high profile Northern Irish players to watch this year including Rory McIlroy and Graeme McDowell. Rory McIlroy is a professional golfer from Northern Ireland and member of both the European and PGA Tours. A four-time major champion, McIlroy held the top spot in the Official World Golf Ranking for 95 weeks and he is one of four players to win three majors by the age of 25. The other three include the likes of Jack Nicklaus, Tiger Woods, and Jordan Spieth! 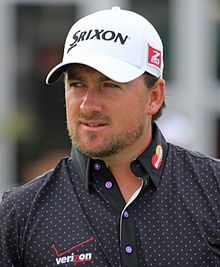 The other golfer to watch out for this summer is Graeme McDowell. Like McIlroy, McDowell is also from Northern Ireland and plays on both the PGA Tour and European Tour. His claim to fame, besides being an incredibly talented golfer, is his successful win at the 2010 U.S. Open at Pebble Beach, which ended a 40-year drought for Europeans at the tournament.

To learn more about The 148th Open Championship at Royal Portrush and to get the best sports betting tips that can help you win more often, contact No 1 Tipster Premium today!

If you enjoyed this article, please feel free to share it on your favourite social media sites.