Using Winning Streaks as an indicator 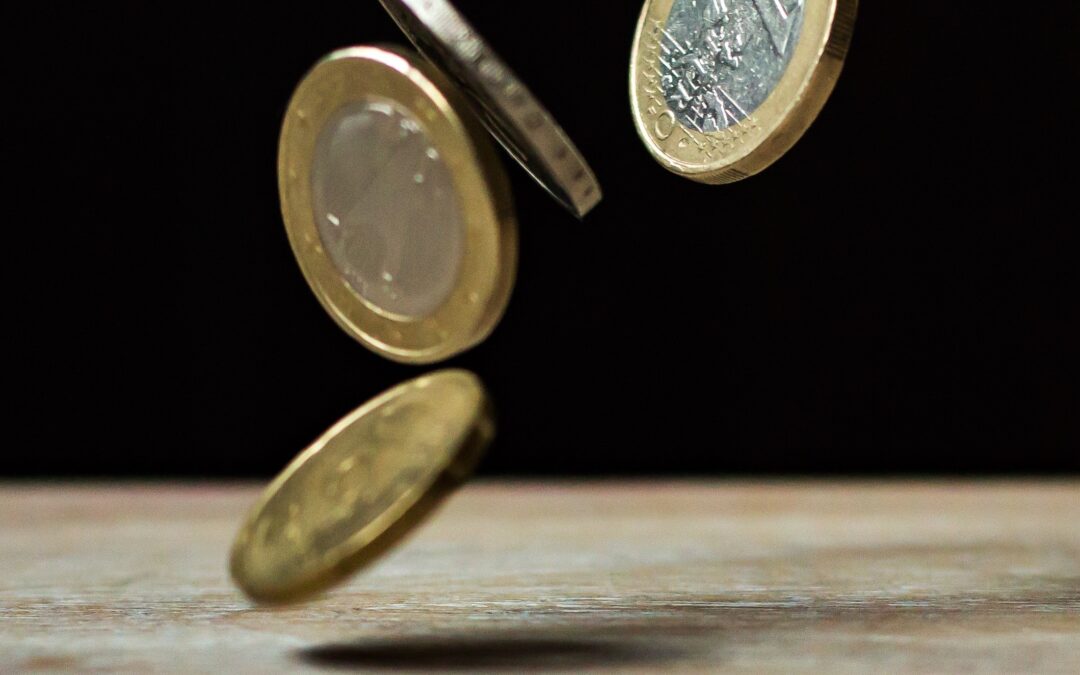 In an industry like sports gambling, there are so many factors that can cause a result and so when you’re on a winning streak, you may have a bit of imposter syndrome!

Is a Winning Streak due to Skill?

A Winning Streak for a Football Team is more likely to be associated with skill compared to luck, whilst with Sports gambling, or any gambling at all, it most likely would be considered lucky instead of any talent.

Take a look at the top players in some of the most popular sports such as Roger Federer in Tennis and Mayweather in Boxing and you’ll definitely notice they don’t have a lack of skill & talent, but how much luck has factored into Mayweather’s 50 win streak?

Whilst with Gambling, due to the unpredictability and the lack of control you have over a certain event and outcome, it can be argued you’re only observing if the outcome you have backed will happen or not, not doing anything to directly influence the event.

But mathematically it is easier to understand that what we perceive as the reason for the winning streak, is often skewed.

Step away from teams, players, talent and luck and drilling into these as mathematical occurrences and you’ll find it easier to understand.

Let’s take Mayweather for example and instead of watching the journey throughout each game, see his games as a coin toss.

If you were to toss a coin 50 times, you’d have a 75% chance of seeing a streak occurring in a row (whether heads or tails) and a 10% chance of witnessing a 10-time win streak.

This shows that whether you like it or not, a coin has no skill or talent in flipping and that sometimes probability does fully dictate whether a sequence of streaks will happen. That probability can be considered luck, or chance.

This is not to say Mayweather’s entire career is based on luck, that would be ridiculous, but to argue that there isn’t an element of luck such as, the opponents unluckiness, referee bias and how everyone is feeling on that day, isn’t really a stretch.

This element of luck and probability can often skew our judgement and cause us to overestimate the chances of a pattern continuing.

So is Nadal so much better than Federer with his 10 consecutive streaks? Maybe, but perhaps there was an element of chance and luck somewhere in between.

If we asked him to recreate it, would he be able to? Most likely not.

Realistically skill and luck come together to create winning streaks and we shouldn’t overrate teams based on them, there is an element of chance with every outcome and sometimes that turns out to favour and sometimes it doesn’t.

Take these two teams for example and there win and loss records for the past 5 games.

Team A is on a streak of 3 Wins and Team B Wins and Loses. How would you possibly know which one is going to win?

The truth is you can’t really know, only speculate, they’re both patterns and if you follow them accordingly, it would come out as them both winning, which would be impossible.

What you should take from this article is that winning streaks shouldn’t really be used as a sole indicator or a measuring stick on a teams capabilities as often, they have a probability of randomness and that can’t really give you an edge in betting, only the perception of it.

If your main reason for backing someone is based on a winning streak, reconsider the buying decision and look for more reliable statistics.