What is Gambler’s Fallacy and How to Avoid It 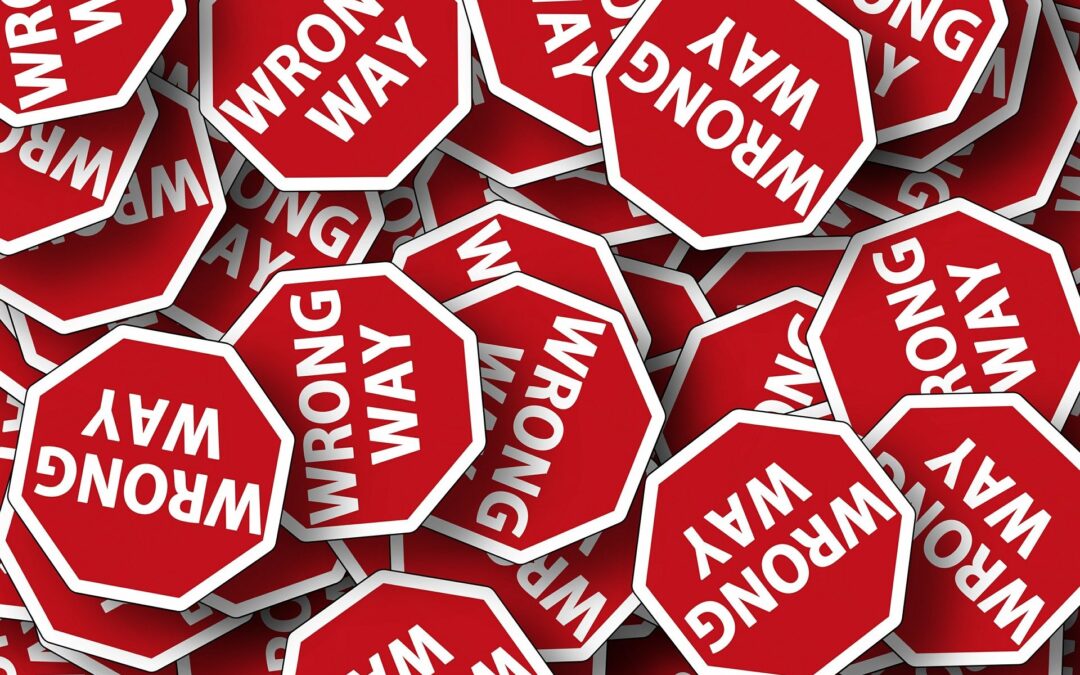 Gamblers Fallacy is a psychological phenomenon that leads to a false belief that random events will balance each other out based on the law of averages.

One thing to consider before discussing Gamblers Fallacy is that a lot of gamblers have their strange beliefs or superstitions that they go with for extra luck. These sorts of things don’t really hold up in reality though and can often lead people to believe that the past results will often impact future results.

Gambler’s fallacy can happen to even the most logical of bettors, often giving you an idea or notion that a certain event will happen because of a past event.

For example, if you have watched 10 people on the roulette wheel and red hasn’t occurred for a while, you would think that it’ll occur very soon because it is long overdue and more likely to appear, it is at this stage you feel the need to gamble on it because you feel that your chances of being right are higher.

There is also a reverse fallacy, or win streaks, where you see the same pattern of wins happening and feel like the next result will also be a win. We’ve discussed that already here

The idea of Gambler’s Fallacy is rooted in two beliefs:

When you look at Gambler’s Fallacy at face value, it can be easy to be sucked into it as it makes sense, sort of. We’ve all heard that history repeats itself in school, so why can’t it happen with a roulette wheel or a sports matchup?

Let’s flip a coin 10 times, what would the expected outcome be? According to Gambler’s Fallacy or Law of Averages, it would be 5 heads and 5 tails. But if you try this experiment yourself, you might get 9 heads and 1 tail.

If that is the case, what would this tell you about the coin? Is it rigged to the only roll for heads and now you can bet with your friends with this coin, knowing it favours heads more than tails and that you have an edge here?

Perhaps you’ll create false backing by saying the actual coin is more weighted on the heads side of it, which gives you an advantage.

The truth is however that no previous results impact the future coin tosses. That is something we’ve just made up in our heads as humans are receptive to patterns and can readily see patterns that just don’t exist in reality.

Every coin toss is actually an independent event each time with no bias to its previous tosses.

“Did you know Gambler’s fallacy is also often called Monte Carlo Fallacy? This is because in 1913 at the Monte Carlo Casino, black occurred 26 times and people lost millions betting on a red each time!”

That means with a coin toss there is 50/50 time, with no links to previous results.

So how does this relate to Sports Betting?

Well with Sports Betting, it is often very similar. Yes, there is an element of talent, skill and imbalance that determines a specific result, but certain statistics are not linked to previous results!

Makes sense sort of, however, Manchester is completely different to watch it was even 5 years ago, some players have retired, moved to different teams and some don’t perform as well!

This is just one basic example and yet a lot of statistics are riddled with these fallacies.

When it comes to the gambler’s fallacy, statistics are used incorrectly. Each event is distinct, and the probability of a given outcome remains the same with each experience. If your betting system has you change your bet based on previous outcomes, it is based on the gambler’s fallacy and is inherently flawed.